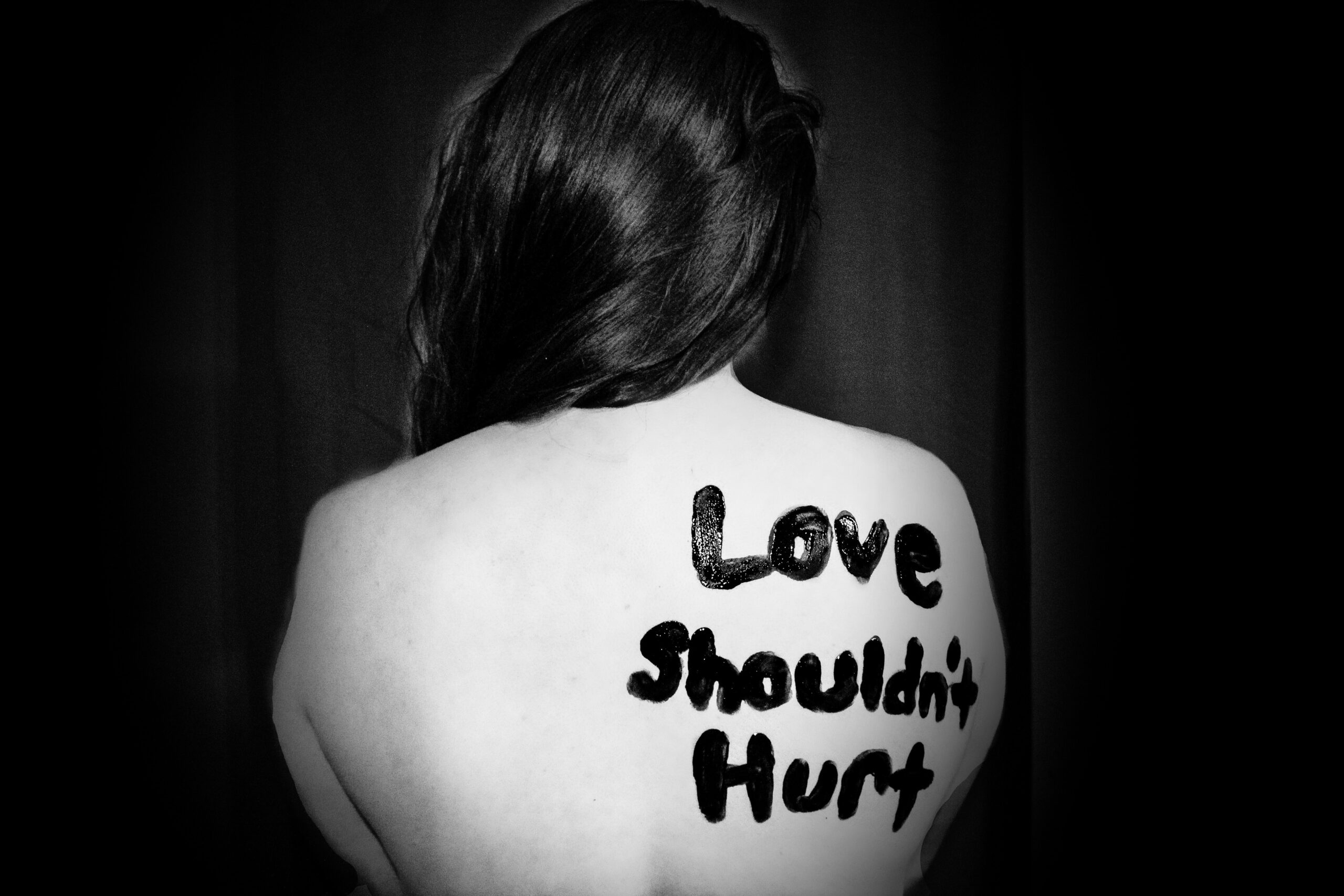 Abusive relationships: how to spot the signs

With one of our content pillars being Wellbeing and Relationships, we at Talk Twenties thought it was important to cover every issue under this banner, which is why this blog is about issues and abuse. This blog includes an account of an abusive relationship, some key signs of abuse to look out for and some charities who may be able to help you. The account may be unsettling for some readers.

My friend is living with this boy. They met recently at work and moved in together really quickly. He said he loved her, and she was his soulmate, and made her feel special. But she’s cut off contact with all our male friends and she’s started speaking to me less and less. We aren’t allowed in the flat. She told me the other day that he has control of her phone payments and knows the lock code in case she forgets it – but she has the best memory of anyone I know. She got a new job and I called to congratulate her, and I heard him say ‘it was probably because no one else applied’ in the background. She wanted to start a distance learning degree and he told her she was too stupid, and it was a waste of money. If we go on nights out, he must come with us. He once locked her out of their flat because he thought she had been flirting with another guy, and she had to call her mum to bring down the spare key in the middle of the night. When she got in, he’d destroyed the kitchen, throwing food all over the oven and then leaving it on before going to bed, and she called to say she wasn’t going to make it back out. I saw her last week and she had cuts up her leg and huge dark circles round her eyes. She says she isn’t sleeping well, and it’s the noise in the street keeping her up.

She says that she keeps finding empty bottles of vodka and wine in the house, and she says that he tells her she has a problem, but she doesn’t remember the last time she had a drink. He goes out drinking every night after work and comes back in the early hours, but she says that he is helping her. She cried down the phone to me the other day because she’d been asking him to wash up dishes for the last week and he had bought her flowers to say sorry. “He’s so thoughtful!” she cried, but he still hadn’t done the washing up – she had, to keep it equal because he’d bought her something, even though she does all the other cleaning in the flat too. When they argue she says he walks around punching walls and it wakes up the neighbours, but it isn’t a problem, it’s just that the walls are thin. She laughs and says she’d rather he punches the walls than her, but one of our other friends went shopping with her last week and saw a bruise on her ribcage when she tried on a jumper. She pays all of their bills because he spends his money on other things, though she isn’t sure what.

She’s tried to break up with him a few times, but she always goes back. Her parents guarantee their flat, and she’s worried he’ll destroy it. She doesn’t know how to be without him, she has no confidence in herself anymore. He’s called her threatening to run his motorbike into oncoming traffic when she’s tried to split up with him before, and she broke down at work and was sent home. I’m worried about her, but I don’t know what to do.

It’s difficult reading, but it’s a reality. Millions of people are living in domestic violence situations – the UN estimates there’s been a 20% increase during the pandemic. We hear all the time about new forms of ‘dating nightmares’, like ghosting or love bombing. Staying single is absolutely the better option when you read about all these issues, especially when you consider the accessibility of dating with apps. As if re-entering the dating world isn’t scary enough, now we need to worry about all these stupid anti-relationship motives.

In the above example gaslighting is used a lot. This is where the abuser attempts to alter the reality of the victim, and convince them they’re going crazy, or that they can’t cope with their life on their own. It can seem totally innocuous, little things such as where you put your keys or phone down, right up to being huge lifechanging events, such as being convinced you’ve agreed to marry the other person. This creates dependence on the abuser and asserts control over the victim. It’s arguably becoming one of the preferred methods of abuse in relationships.

Looking back on that story it’s easy to say, “why didn’t she leave at that point?” or “why does she stay with him?” Predominately, the reason is fear. In this circumstance, fear of the financial repercussions of leaving the flat in the abuser possession, fear of being alone, and fear of someone being hurt are all reasons she stuck around. When you’re looking from the outside in, it’s so easy to make a snap judgement on what should be happening, but it just isn’t that straightforward when it’s your life.

5 key signs of an abusive relationship

1. Your partner tries to isolate you

Had this abuser had it his way, he would have moved himself and the victim out of the county, away from her friends and parents. He already limited flat access by forbidding her from having friends over and causing a fuss when she was with friends that meant she couldn’t stay with them. He’s also uncomfortable with male friends, which is why she’s cut contact with them too.

2. Your partner takes control of something you use to communicate

For example, here, the abuser paid the phone bill, and knew the lock code. This means he had total control over minute usage, text allowances, and knew who the victim was in contact with at all times.

3. Your partner uses put-downs to dampen your enthusiasm

Getting a new job should be celebrated, not have snide remarks made about it. Your partner should be one of your biggest supporters, be proud of what you achieve, and encourage you to be the best version of yourself you can be.

Abusers don’t like to follow the rules they set their victims. Here, the victim wasn’t allowed to go out with her friends without the abuser, but he could come barrelling in at any time he wanted. If you don’t have equitable rules, you haven’t got an equitable relationship.

5. Your partner buys you gifts after an argument

Now this isn’t necessarily a sign of abuse – it’s very common for people to buy partners gifts after a disagreement. However, a gift means nothing with no action, as above, where the victim received the gift, but the cause of the argument was not resolved. In the above account, the flowers were just a bribe.

Of course, this isn’t an exhaustive list of signs of abuse, but they are easy ones to look out for if you’re worried about your friend’s relationships, or your own. The best piece of advice I can offer you is this:

If you have a weird feeling about something in your relationship, consider what you’d do if your best friend was experiencing the same thing. What advice would you give them? If you wouldn’t let your best friend put up with it, why would you let yourself?

It’s easier said than done. And although this recounts a more typical experience where the abuser is male and the victim is female, abuse is not only perpetrated by men. It is more important than ever to look out for each other, and not give up on people who may be pushing you away – we can never be sure what they may be going through in the walls of their home.

Charities who can help

Women’s Aid also offers help to women who feel they need help – email [email protected] or contact them online between the hours of 10:00am – 4:00pm Monday to Friday, and 10:00am- 12:00pm Saturday and Sunday.

Respect: Men’s Advice Line offers advice and support to men suffering domestic abuse – phone +44 808 801 0327, email them at [email protected] or contact them online. Respect also offers support for those who are worried that they themselves are displaying violent and abusive tendencies in their relationships with loved ones – phone 0808 8024040.

Why not check out… 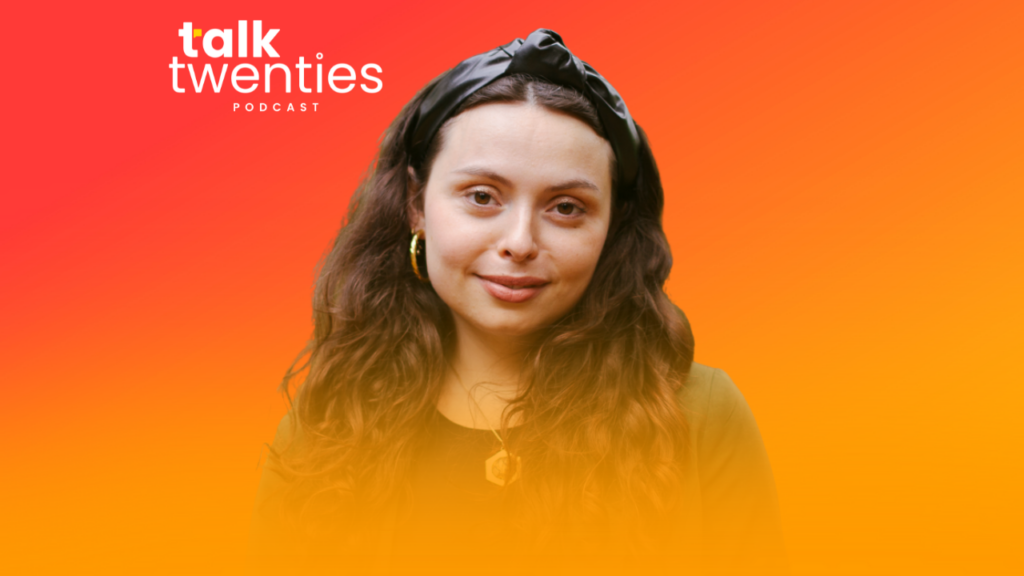 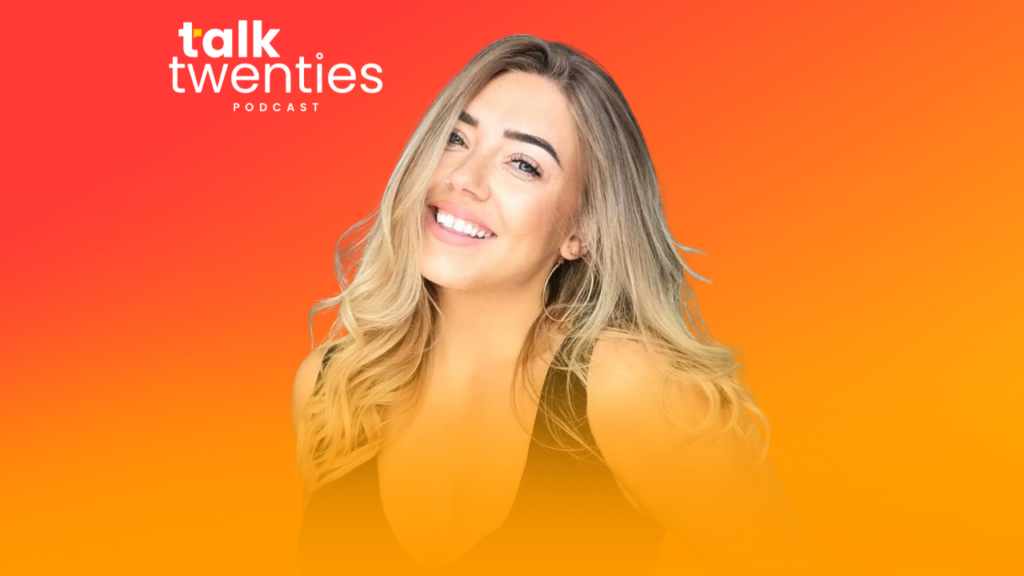 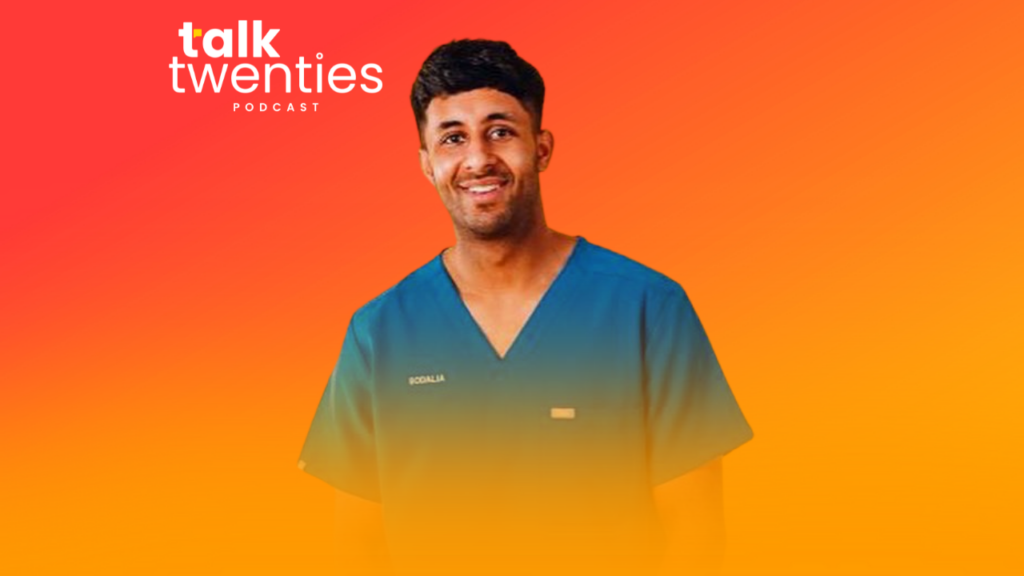